While it has been around for some years, I’ve come across the slogan “Always be Lilith, never Eve” several times quite recently and it had me wonder why I still do not agree with it. Others have already written quite thoroughly about this (either pro or con) and I do not feel the need to dive into a whole elaboration, which would make a mountain out of a molehill imo. Yet, this is a perfect example for a distorted form of feminism as well as the “let’s be dark and evil, don’t think”-attitude in certain areas of the occult so I just like to share a quick comment (and presuppose that you know about the Adam-Lilith-Eve-triangle-stories)…

I whole-heartedly support the message of a self-determined life and sexuality. In this way: Be as much Lilith as you can! Do not submit to Him just because He says so (whether we are talking “God” or “Adam”, doesn’t matter). However, while seemingly “liberating” and being oh-so-anti-patriarchy-feminist, this slogan actually supports the same framework it wants to go against. It operates in exactly the same setting and applies the same values – it only inverts the emphasis, i.e. the “nice, subservient” Eve is bad and the “rebellious, free-spirited” Lilith is good. But what is worse, it just as much tells me/us who to be and how to behave.

Even if we subscribed to the biblical tale and a view of the serpent as ‘evil’, it is Eve who takes the apple and thus acts rebellious, transgresses “God’s law”, in the first place. However, if you ever read some of the (classic) Gnostic texts like the Hypostasis of the Archons, for example, you might have found very different interpretations of the Garden Eden story. Coming from that perspective, we can also see Eve as a “strong” expression of the feminine (becoming the “tree of knowledge” herself1Admittedly this refers to the spiritual Eve which is to be differentiated from the Eve who stays with Adam and is but her earthly likeness, compare Kurt Rudolph, Gnosis, Harper&Row 1987, p.95). So please, be Eve!

Let me be clear about one thing: I admire all you self-proclaimed “Liliths” out there, you satanic witches, dark femme fatales, and left hand path sorceresses! Be wild, be free, live your desires! Stand up for what you want and don’t try to fit into frames that others create for you. This goes to each and every human being, however. And means that in the end it is not about being Lilith, nor Eve. Nor ever one thing. You are constantly becoming, and unique. Express all aspects of your daemonic soul: Be as much Lilith or Eve as you want and need to be – be you!

… and what about Adam?

Actually, no matter which version of the story we look at, Adam is basically boring, isn’t he? So eventually, no need to make this about gender – again, be a bit like Lilith and Eve both: revolt against “God” – and take Adam with you 😉 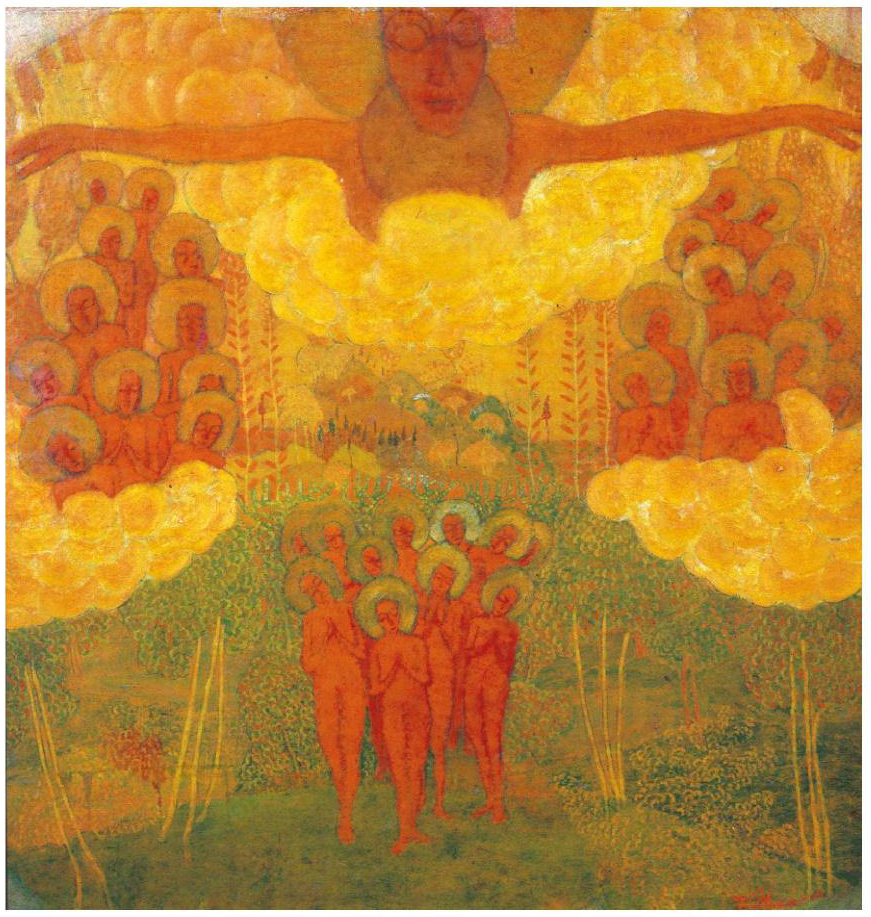 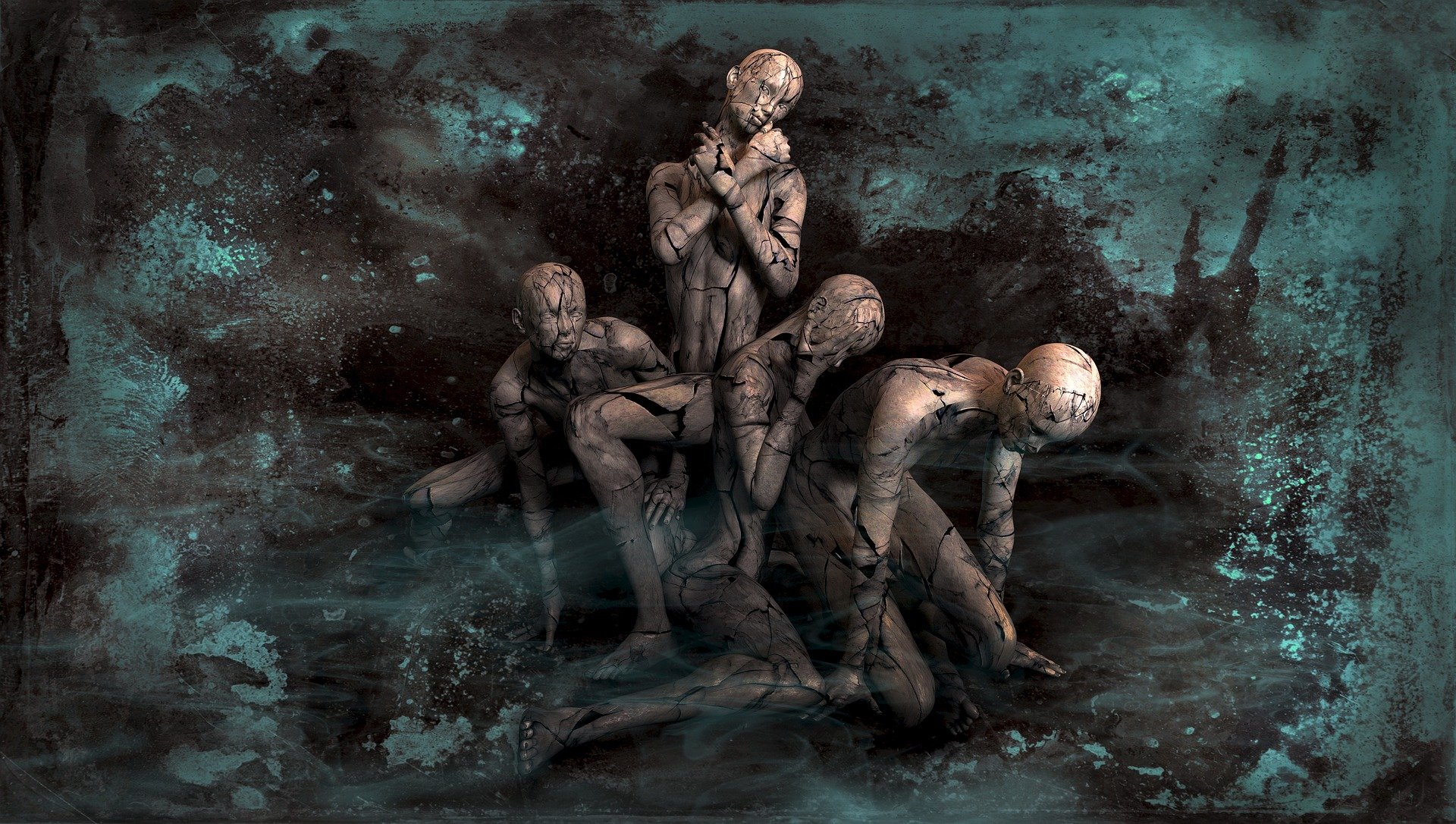 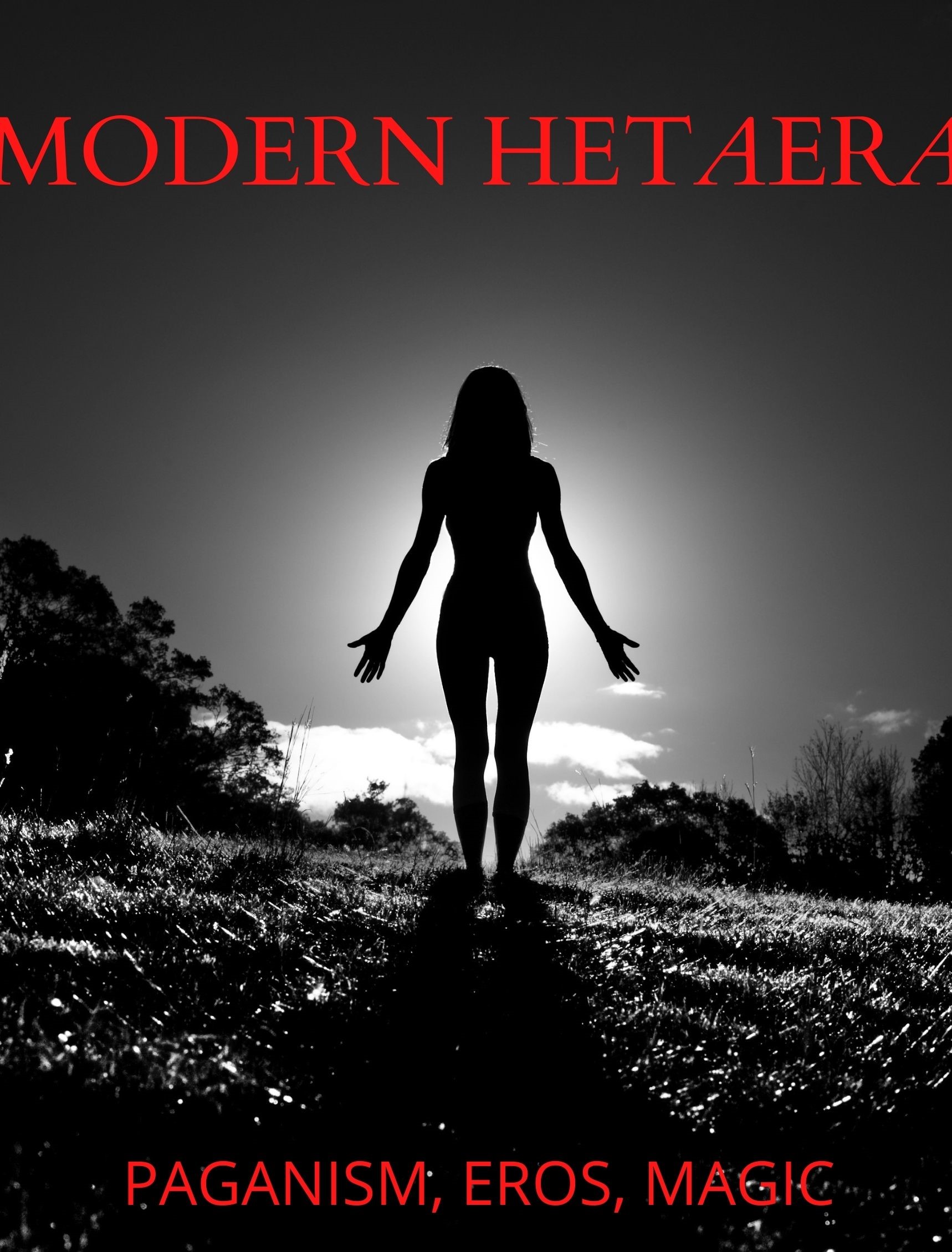