The Beauty of Transience: erect Altars to Mortality

Oh to die, to die, God! … Into the seas
I want to dive, over-raptured with purple,
Dissolve into light, dissolve into fragrance,
Waft as a wave in the All’s stream.
Because now
became known to me the world’s last, deepest sense.
Out of your sun’s morning-eyes I read it.
(…)
Embers spring from ashes, life sprays from death,
From deepest nights new morning dawns.

Death is not Life’s adversary. Death is not the villain. Nor is it ‘the end’ except of a very particular accumulation of elements – that will in turn become part of something new. For Death and Birth are complementary, symbiotic parts of Life. Birth fulfills Death, Death completes Birth. When Death separates soul from body, neither part vanishes completely. Death only severs the temporary connection formed at birth and opens the door to a new return, a new connection. The physical body returns to the world of matter and turns into the foundation of new forms and shapes for Life to infuse. Soul is released back into the pandaemonium and dissolves into its elements (think of the different ‘souls’ a person has in many traditional beliefs), which linger around its body’s resting place, return to the waters, roam the All, pass into the (non-transcendent) Under- or the Otherworld and so on, until they find new ‘bodies’, new shapes, and thus a new temporary or even momentary expression of ever-happening Life is formed. Birth fulfills Death.

To state it clearly, this denotes a natural circle of Life, the turning Wheel of Becoming, and is (once realized) blatantly different to the idea of a person passing into a transcendent beyond, e.g. Christians’ paradise or heavens (which is often mirrored in the idea of afterlife in contemporary pagan beliefs, however, where the words ‘soul’ and ‘spirit’ can also be used synonymous and include the idea of the individual personality which now dwells in another realm). It is also different to a reincarnation out of choice or as punishment as there is no moral or ethical background to the true kosmic life-circle. All these escapist concepts just mentioned are projected out of the human’s mind-ego, what the Kosmic Gnostics call ‘Spirit’ (in contrast to Soul), which acts through the ‘I’ that fears death, i.e. its own transience, and wants to gain eternal duration, immortality, infinity by clinging to existence (not Life!). Spirit is the actual adversary of Life. When Spirit separates body from soul, exterior from inhabiting daemon, e.g. by analytically deconstructing it, by fixating its shell outside of time-space, which basically happens all the time in our daily life and through what we call ‘day consciousness’, it renders/creates a life-less thing out of the changing images within the flow of time. While we might still choose to rationally acknowledge a ‘soul’ or a biological, organic alive-ness in plants and animals, for example, this is rather based on our individual, personal wish for such, a projection of our self and personality onto the other, and less so based on esoteric learning and an experienced Gnosis of soul-reality.

The fear of Death as the end of the only reality the ‘I’ knows, the end of its own cult of personality, is part of why there seems to be hardly any ancestor veneration, any death cult, included in most parts of Western spirituality and religions any longer other than that of memorabilia. Yes, people still like to light a candle for their dead loved ones, tend to their urns or graves, collect items to remember them by – but that is mainly an act of remembrance, keeping their memory (and not their presence!) ‘alive’, not for their, the daemons’ sake but our own, and while it is probably better than nothing, it is hardly the same as following elaborate rites for the dead like those supporting their underworld travels in ancient cultures, for example. True, many modern pagans like to celebrate festivals of the dead or festivities related to ‘ghosts’, ‘evil spirits’ etc., but much too often this is simply about confirming their own self-chosen spiritual/religious identity or a cultural root (shown by emphasizing the original pagan roots in particular) rather than about these festivals truly being an inclusion of the dead and a confirmation of the turning Wheel. Because the latter is not a rational decision or lip service only, it is a way of living the inner knowledge that a truly enthused and soul-full life requires joining hands in the roundelay of the living and the dead.

Our altars must be erected not simply to memory but truly to mortality! Celebrating transience and the certainty of death means celebrating Life! The up and down, the coming and going, the constant change and flow, that is the essence of Life and the Fate of all that is living. Embrace it!

Our form (physical body) is temporary but it is a beautiful necessity of living, which is not to be despised out of a wrong hubris and self-exaltation of ‘I’ or the confusion of our non-personal soul-core with a transcendent ‘spark’ from some abstract mental creation. Many people cling to existence simply out of fear, and they mourn the loss of loved ones simply out of self-pity. I am not denying or rejecting grief and mourning. On the contrary, they have their rightful place as does sadness about any form of loss. However, only when we realize (and again, I am speaking of a gnostic realization, a process, not a rational, more or less conscious decision) our own transience and mortality as part of the beauty and mystery of being alive, and overcome our self’s fear and rejection of dying, then can grief and mourning be expressed appropriately, even manifest beautifully itself. It is the streak of the tragic that results from our knowledge of the certainty of death that is instilled in true masterpieces after all.

Do not lament mortality and transience, celebrate it! Celebrate and affirm your life – that does not mean a mindless hedonism or consumerism out of boredom, anxiety or apathy. The Baroque’s art and poetry in particular was right in criticizing amassing wealth and unimportant paraphernalia out of vanity, even though their final reasoning and devout focus on the heavenly afterlife was just as life-denying. Their beautiful emphasis of transience and mortality, however, is worth following as an example. There lies an almost inexplicable bliss and peace, a tranquility, in actually ‘knowing’ intuitively and affirming one’s very own impermanence, as well as that of others and all phenomena. We are all just a thread in the tapestry of life, a drop in the river, a fragrance on the flower field, a flickering flame in the sea of lights…and that is the beauty of it all.

I do not want to romanticize Death, nor favor reckless behavior. However, if you reach that actualization I just described (and I am only assuming here as I only touched its fringes, experienced it momentarily, but enough to ‘know’ and remember), then you will still grieve loss in any form but there will be no fear any longer, which is usually found even in the most reckless of people. Yet, let us not forget there is still that part in us that insists on its own permanence, its exalted position – and if you really pay attention you will recognize that it is this part that keeps you separated and imprisoned. So how can we begin to deal with this? What are first steps on the path to truly affirming transience?

With regards to esoteric practice, I would set out with the most obvious pillars: ancestors and nature. Establish a devotional practice, a celebratory and seasonal veneration. Contemplate and meditate on the evanescent nature of everything alive. Including not just the obvious as plants, animals and human beings but also as I already mentioned relationships, atmospheres, emotions, the weather… sunset and dawn, night and day, all the complementary polarities that condition and require each other. Realize that it is not about recognizing a static union. Embrace the necessity of death and birth, of coming and going, passing and becoming. Establish an ancestor veneration that on the one hand allows you to remember them and keep them ‘alive’ but at the same time goes beyond mere personal attributes and connects you to the dead, the Wheel of Life. Eventually it is the past, the dead, that enables incandescent moments of true eternity. 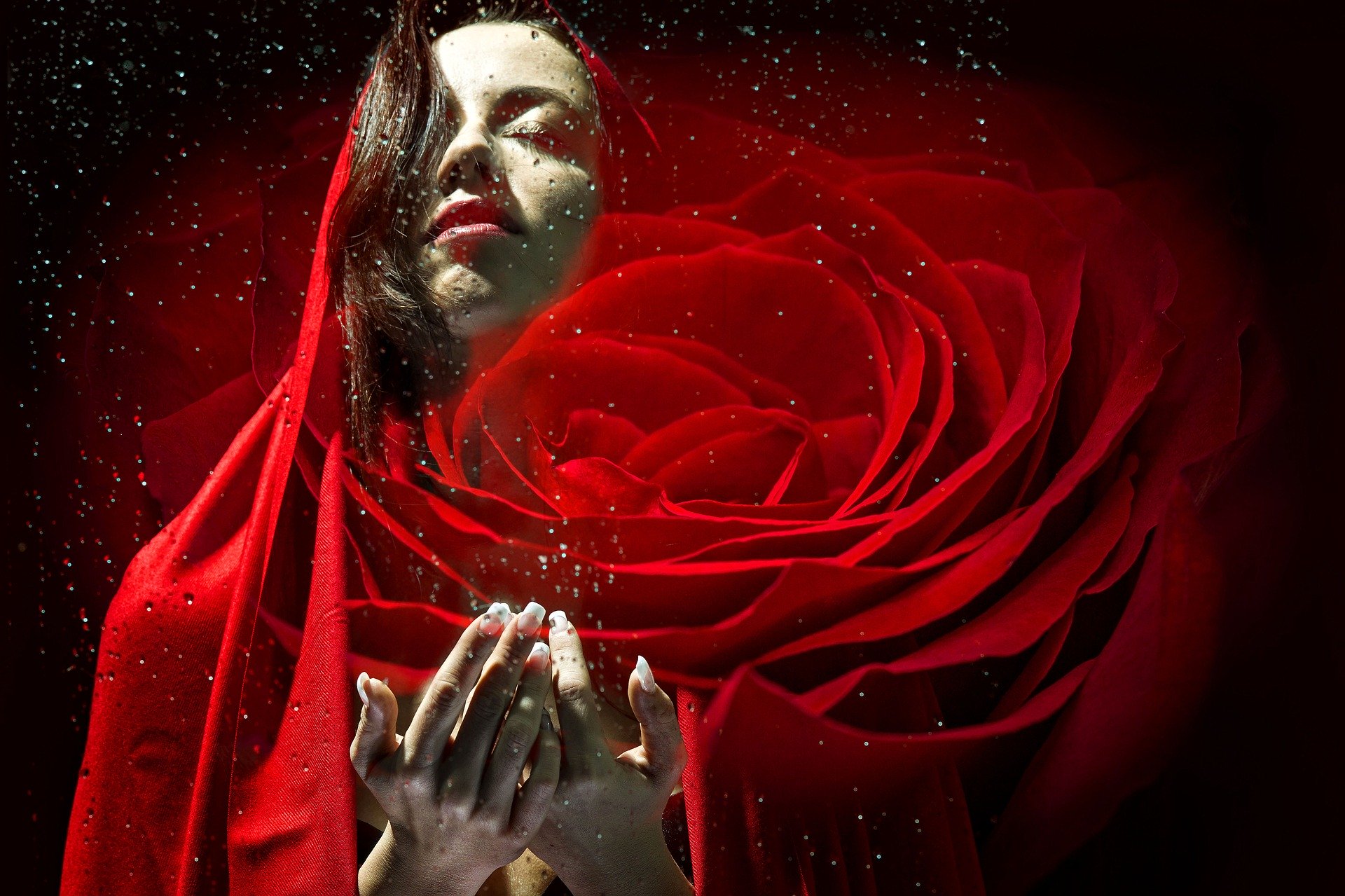 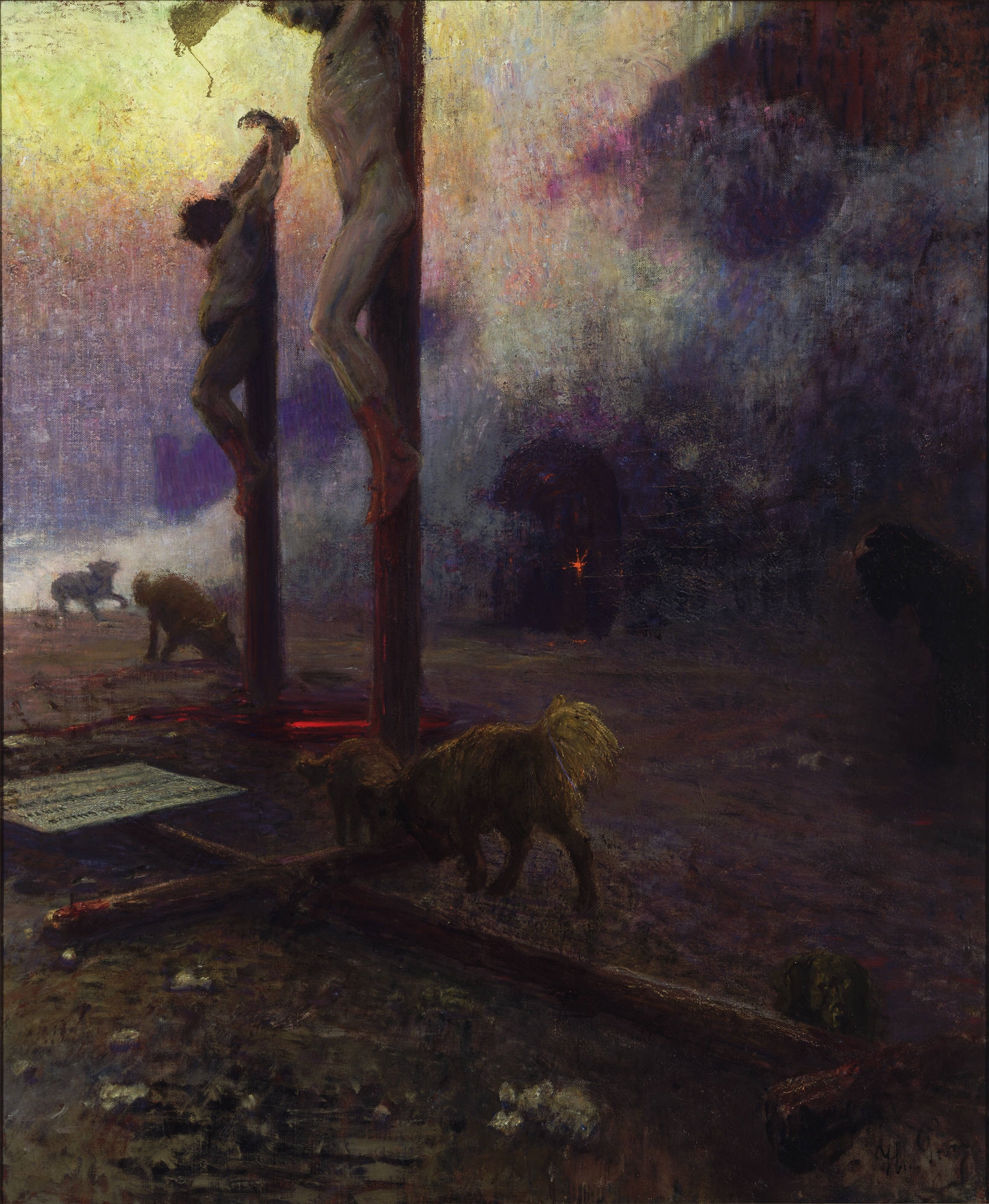 4 thoughts on “The Beauty of Transience: erect Altars to Mortality”