“Every man is an abyss”

The mental state of the occult(ist)

“Every man is an abyss; you get dizzy looking in”

I went to see Woyzeck the other day. In case you do not know it, it is a play written by Georg Büchner that premiered in 1913 in Germany. It is about a man who is driven by inner1Or at least that is my understanding. Interpreters certainly differ in their view about the decisive propulsion and the questions this raises. and outer circumstances to murder his girlfriend, the mother of his child. I think that we all have a breaking point that is highly individual and we are rarely very apt in estimating it correctly. However, I also understand Woyzeck to be mentally unstable to begin with. I do not believe (as some might do) that it is only the experiments done to/with him by the Doctor that turn him into the pressure pot that finally erupts when things culminate/he gets triggered.

And this had me thinking on the mental state of the average occult(ists). We all know that occult work also means facing inner and outer demons (quite literally if you are so inclined). It means exploring alien territory and facing unknown dangers. It can become a risk to your physical and particularly mental health – especially if you are doing it right. Each ‘initiatic’ stage you move through will collapse your status quo: it will brutally burn your universe to ashes, in order to rebuild a new world – until that one is razed to the ground again. So it is quite simply reckless if not to say stupid to set out on such a journey when you are not in good mental state from the start. And yet, people do this again and again. Actually it seems to me that the occult is particularly alluring for people with a huge amount of issues (whether it is labeled trauma, pain, misunderstanding, blamed on others, or not even realized at all). A person once told me after coming into a room full of ‘occultists’ that the place “looks like a rehab center or mental health clinic” and she was not wrong. This is truly concerning for everyone involved, as it becomes an arena for predator and prey each drawn to the other.

Many if not most people have to deal with some form of mental health issues during their lives and there is no shame in that. “Every man is an abyss.” I am also not saying that you should necessarily stay away from magic when you have a mental illness or a great many issues to deal with. To know about it means to be able to face it after all. To put mechanisms in place, and not see the occult as a way to deal with one’s issues. To go see a therapist before and especially instead of trying to induce spirit-possession. The occult, when seriously approached, cannot be your ‘safe place’ where you can heal from your traumas and issues. On the contrary, it is a spiritual battleground. Mind you, I am speaking here about occult and magical practice and esoteric initiation. It is different, of course, for simply entering an alternative religion. A religion, pagan or otherwise, should indeed provide a safe space for people to seek refuge and healing (apart from possibly also providing esoteric initiation).

A stable person can deal better with crisis. That is a simple fact of life. And it goes much more so for the occult where we have to actively seek such crisis by challenging our status quo time and again. The problem I see with occultists in this regards is a distorted view on mental health. It is easily understandable that people with self-issues who already put all blame on the exterior (i.e. life / other people / society / “they” do just not treat them right) seek an easy fix in magic. After all, it seems to offer them the power they are missing. Unfortunately, however, they will rarely be asked to look into a mirror, to be self-reflective, to deal with their own responsibility. Less so will more severe cases. Because the occulture thrives on labeling oneself a misunderstood and mistreated outlaw that is living on the dark fringes of society. Most occultists take it as a compliment to be called a weirdo or crazy. The worst is being ‘normal’ after all, isn’t it? But to be truly ‘edgy’, to think outside of the box, to seek for transgression and unconventionality does not equal being batshit crazy, pardon my french.

In closing, Woyzeck is a character you might sympathize with. But you would hardly glorify him. And you would certainly not recommend him to go do a Faustian pact or summon a demon as a solution for his instability, would you? 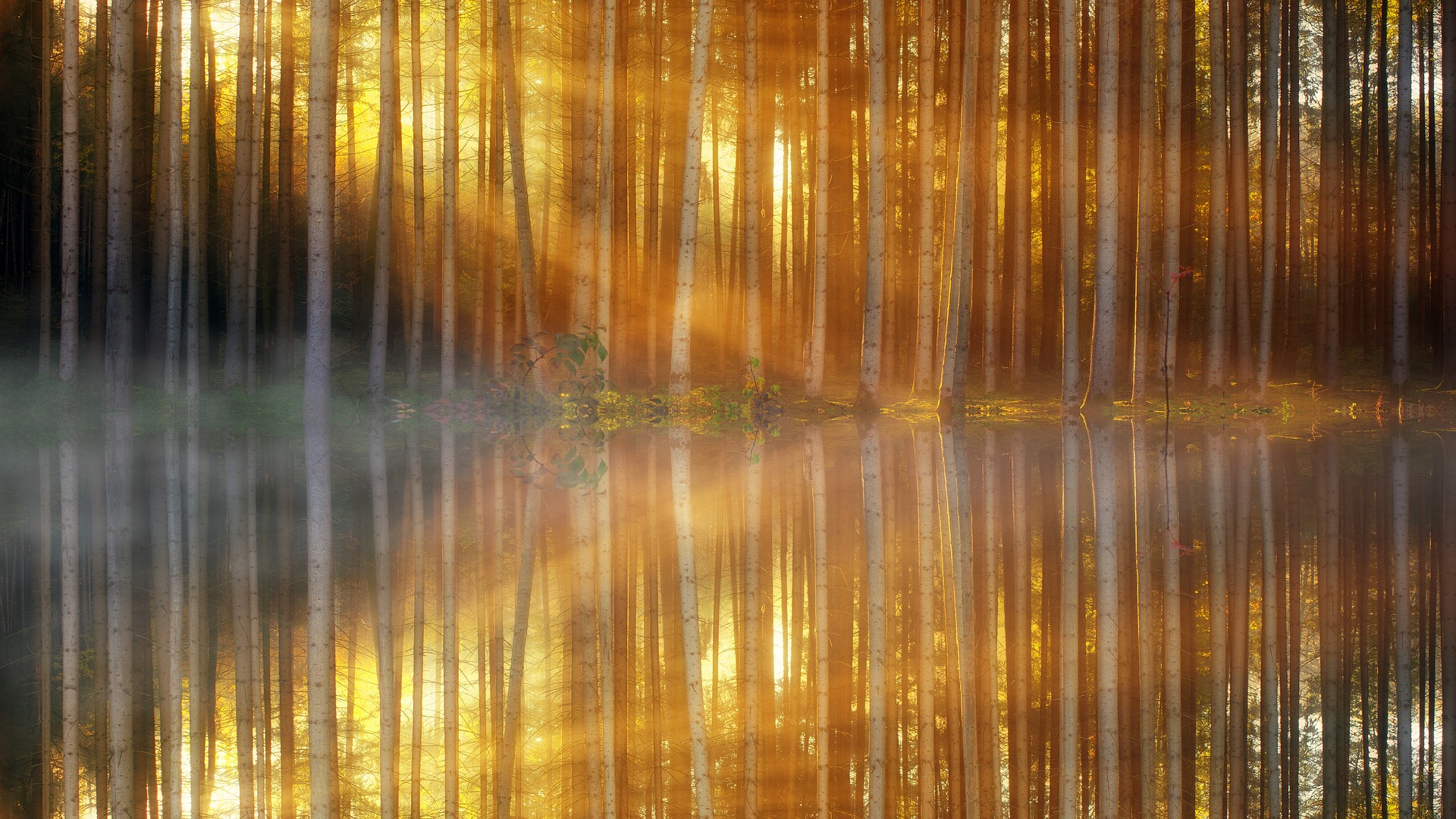 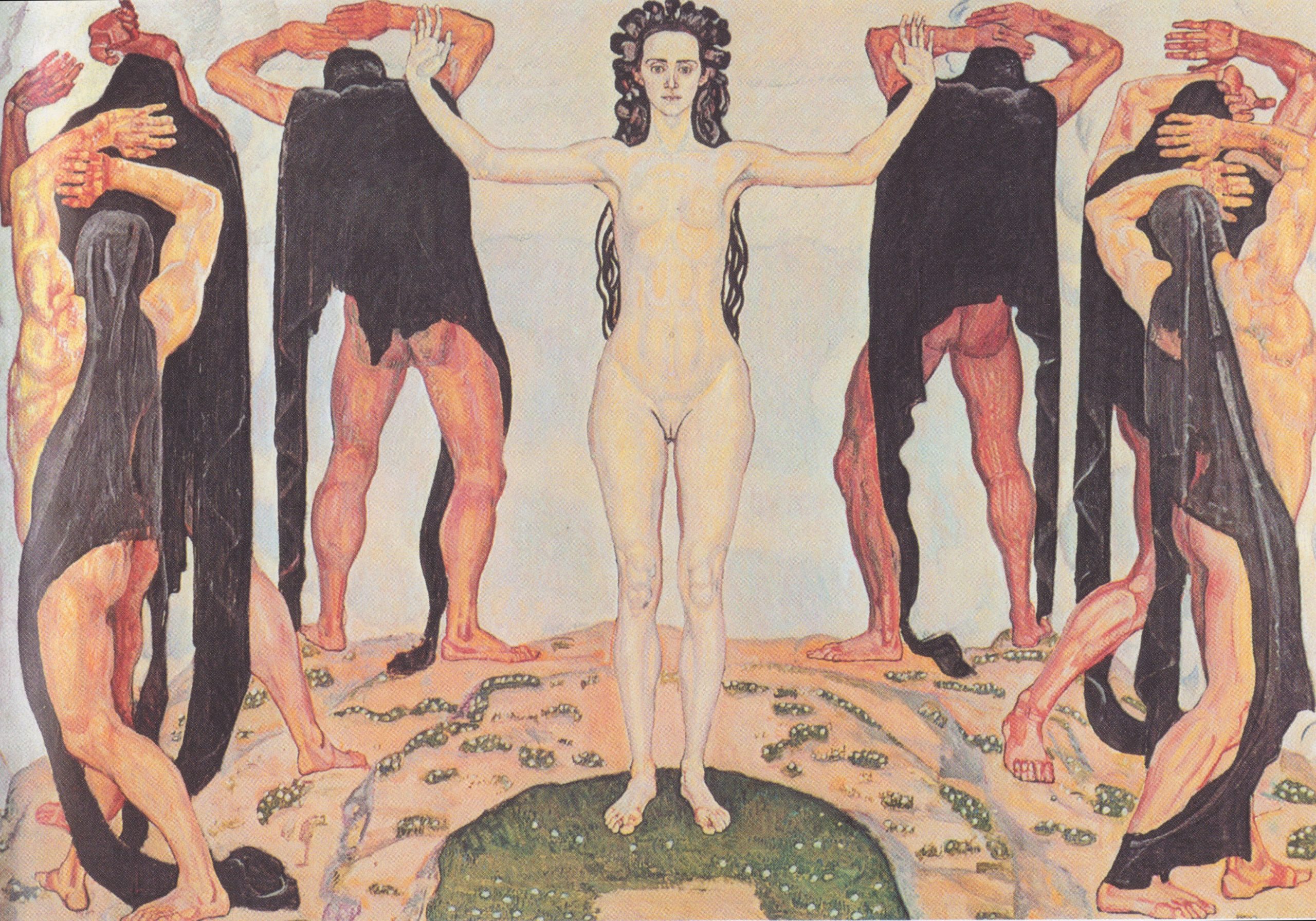 You must come naked: Revealing Truth