The Hetaera as Fusion of Virgin and Whore

It was at the end of the 19th century when Fanny zu Reventlow hoped for the return of Hetaerism (compare my initial post on Modern Pagan Hetaerism). By now we are in the 21st, the sexual revolution happened, porn is easily accessible via the internet, teenagers appear to ‘know the facts of life’ since childhood and in the West we like to think that we are more liberal about sex than ever before.1Although many who were young adults in the 1970ies, 80ies and even 90ies feel that those times were much more liberal than today and that we are moving back to a more uptight, confined attitude towards sexuality. There simply is no need for a ‘sexual liberation’ any more, is there? And yet, I came across an article in Time Magazine about the so-called “Pleasure Gap” and the “unfinished sexual revolution” of US-American women.2Katherine Rowland, “Closing the Pleasure Gap”, in: Time, Vol.195, No.6, 2020. Apparently, with a high percentage of (heterosexual) American women, there is not just the difficulty to reach orgasm prevalent, a topic that’s been resurfacing for decades, but to experience sexual pleasure in general, which, at least in women, is usually a prerequisite for experiencing orgasm: “What emerged was that a lack of sexual entitlement diminished what they received and what they felt they could rightly claim in their lives.”3loc.cit A phrase that immediately reminded me of Reventlow’s observation I quoted in the post mentioned, and proved to me again the relevance of a hetaerism understood (in parts) as sexual entitlement.

As a European, I am tempted to think that this only applies to the US, because of a culturally more tensed relation to sexuality and nudity anyways, but let’s be honest, even though the percentage of women who have trouble with sexual pleasure might be lower in Europe, it is very likely that it is still significant. After all, when it comes to sexuality, woman’s orgasm still seems to be the mysterium mysteriorum. Alright, I am writing this tongue in cheek, but seriously, a quick research into what has been written and theorized about woman’s climax over the centuries had me surprised about the sheer range: Woman’s orgasm as a sign of demonic possession, as ‘cure’ for ‘female conditions’, as necessary for conception, as non-necessary at all; vaginal orgasms vs. clitoral orgasms, multiple orgasms and mental orgasms, and the list goes on. Various publications and magazines are regularly telling men how to get women to climax, telling women how to experience it, so there clearly still seems to be a need for it. The fascination with the female orgasm is most easiest explained in the biological difference. It is always tied together, however, with the cultural question of the woman as sexual being, meaning as a being that enjoys sexual pleasure.

Again, Reventlow addressed this in 1899, when comparing pagan hetaerism to the cultural influence of Christianity:

Christianity has created monogamy and prostitution instead of it [hetaerism]. The latter is proof that marriage is a poor institution. In some of the women, from an early age one tries to kill off sexual perception through Christian-moral upbringing, or one refers them to marriage with the assertion that woman is monogamous anyway. At the same time, prostitution is established, that is, the other part of the women is forced to be polygamous, in order to help men, for whom marriage is inadequate in turn. The sexual instinct or drive and its satisfaction is generally portrayed as a necessary evil, which either way has to be remedied or controlled. In marriage it is marked as a duty, frowned upon outside of it, or its satisfaction is brought into the most unaesthetic forms possible, such as our state-licensed prostitution. Don’t give me any of that “woman is monogamous”! – Because you force her to be, yes! Because you teach her duty and renunciation where you should teach her pleasure and desire. Because you have no feeling of beauty in your body. What is more aesthetic and, in the true sense, moral: if you make your blooming girls dead spirits and send your sons to the brothel, or if you let them rejoice with each other in the beauty of their lives?

We would think that we have moved towards ‘teaching pleasure and desire’ and yet, the article on the ‘pleasure gap ’ brought to attention that the “sexual perception” Reventlow mentions is still way off in many women. Something that expresses itself in what is called ‘sexual concordance’ in modern research, basically meaning the extent body and mind response/awareness are synchronized. There seems to be a disconnect between mind and body (i.e. their reaction to visual sexual stimuli) in a significantly higher number of heterosexual women than queer women or men of any sexual orientation. In Western society we can root this with Reventlow in the influence of Christianity and its well-known split of woman  into virgin (or wife) [pure] vs. whore [impure]. A split that all Abrahamic religions incorporate. That this attachment of values was quite alive mid 20th century has also been shown  by Masters and Johnson in their renowned studies on sexuality, where “they also found that women internalized ‘prevailing psycho-social influence,’ like the equation of desire with impurity, that might interfere with their sexual response.”4Katherine Rowland, loc. cit. What results is the gap of mind and body connection.

And eventually this internal connection, or rather the lack of it, is relevant about the virgin-whore-dichotomy from an esoteric point of view in my opinion: it is not so much about external behavior as chaste or promiscuous, not about glamorizing either the virgin or the whore, but about re-establishing an original polarity. To me, this mind-and-body-gap is a clear confirmation on the physical level of the influence of Life’s adversary (“God”, “Logos” etc). In this way particularly prominent in women. Which D.H. Lawrence also observed in 1931:

And no-one is coiled more bitterly in the folds of the old Logos than woman. (…) Today, the best part of womanhood is wrapped tight and tense in the folds of the Logos, she is bodiless, abstract, and driven by a self-determination terrible to behold.

And why woman? It is a well-known secret of many mystery cults, esoteric schools and the like that it is woman that guards (access to) the mystery, and it is (sacred) sexuality that offers mankind a pathway. So Hetaerism becomes a means to (as well as the result of) (temporarily) closing the gap, of fusing virgin (the pure, i.e. liberated, soul instead of the chaste mind) and whore (the sexual active body), to overcome the grip of Logos.

Sexual, erotic encounters in certain contexts are one of the easiest accessible ways to tap into something we could call a resource of Gnosis, to open up to (albeit reduced and temporary) experiences of night consciousness and eventually make magic happen that goes beyond a logo-centric ‘masturbate/orgasm your intent’. (To be sure, I am not equating profane sex with magic, I am establishing its relevance for magic. I would definitely say that sex is a religious act in the right circumstances though and as we know I am not the first to subscribe to that.) Now, if we agree with such an evaluation of the relevance of sex for our Gnosis and/or magic, but realize that a lot of women experience mind-body-pleasure-gaps (or being ‘caught up in my mind’ and aren’t we all sometimes?), then the relevance of a call for modern pagan hetaerism again becomes self-evident. Its pursuit of sexual entitlement is a step towards the recurring experience of sexual pleasure, the fusion of soul-mind/body, reaching a state of erotic ecstasy where the “I” is shut down. Catching blissful glimpses of the All in maternal night. Only then, with the Hetaera realized, can we take any advanced steps onto a pathway of sacred sexuality and magic. 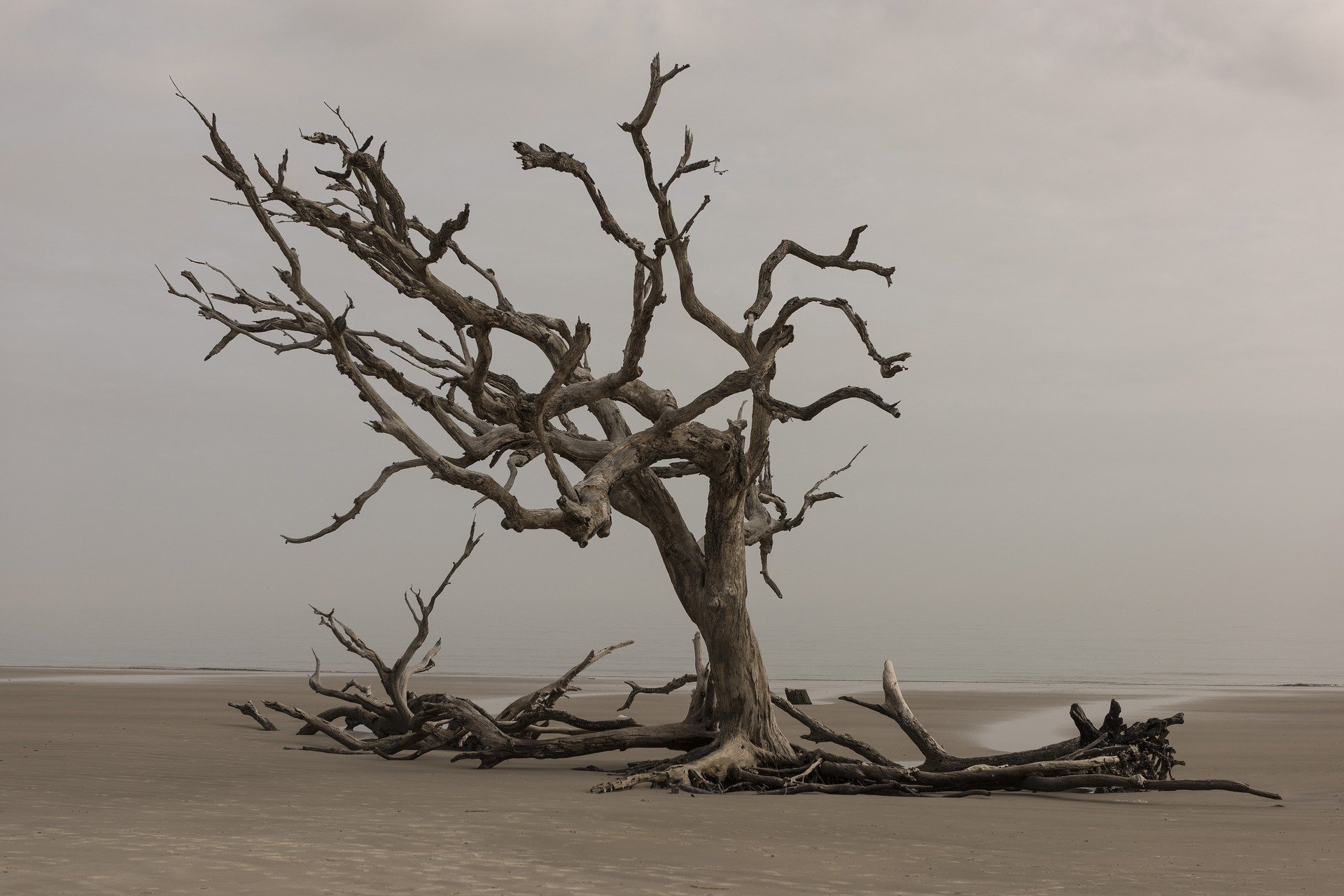 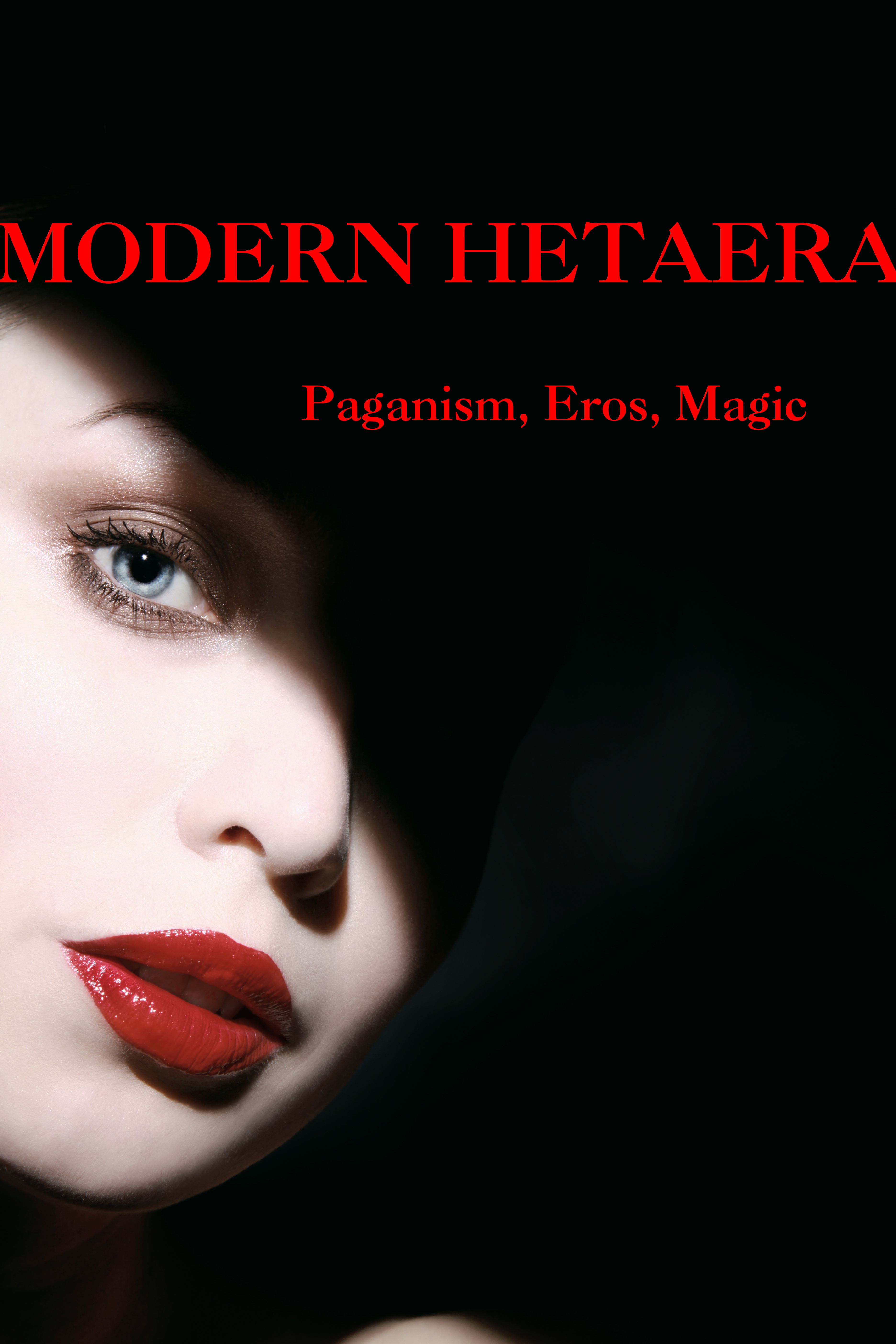 4 thoughts on “The Path of Sexual Pleasure”